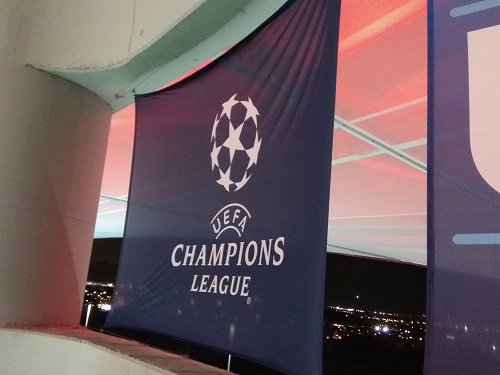 We are at the final stages of UEFA Champions League 2020/2021. The winning team will celebrate on May 29 in Porto, Portugal.

How many goals are scored in semifinal matches of the Champions League? This and many more stats are here.

Picking the winner is not easy, but here is my line of thought.

Out of eight teams, I do not see Dortmund, Chelsea, or Porto having a slight chance to win the UCL 2020/2021. In its current state, Liverpool has a tiny chance, but I do not believe in Klopp’s men at the moment.

Manchester City and Paris St. Germain are two teams that never won the Champions League and have it as the ultimate goal from their wealthy owners. Paris was in the final last year (lost 0:1 with Bayern), but the last step is always the hardest one.

I have my doubts about their qualities comparing to Bayern.

Bayern Munich looks like the team that rules the football world now, but German authorities’ strict regulations add another obstacle to their journey to Istanbul. It is possible that Bayern will not play a game at the home stadium for the rest of the competition.

That leaves me with Real Madrid, which has its share of experience with Champions League triumphs. Real is not at their best at the moment, but attacking from behind is very good for them.

That leaves me with a tough choice. Bayern is the biggest favorite, but Real Madrid offers the best risk-reward ratio when you look at the odds. 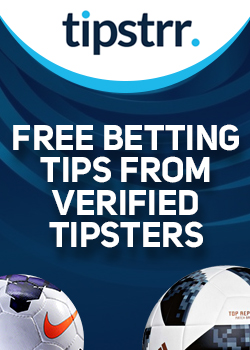