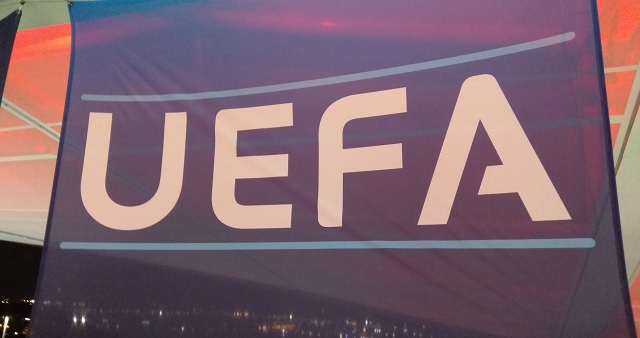 Round of 16 matches will be played in respective home teams cities (Barcelona, Munich, Torino, Manchester).

All quarterfinals, semifinals, and final matches will be played in Lisbon, Portugal. Matches in Lisbon will be one-leg ties.

All matches will be played behind closed doors.

The bracket will be updated as matches will progress.

Our picks are written in red, strike-through team names mean we were wrong 😉

We use cookies to ensure that we give you the best experience on our website. If you continue to use this site we will assume that you are happy with it.Ok