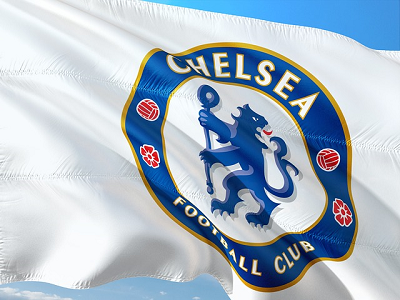 After hot summer, cold and quiet winter comes. Winter soccer transfer window 2019 closed yesterday and we are rather disappointed. After huge transfers including Ronaldo, Buffon, Rooney, Allison, Lemar, Vidal, Mahrez in summer 2018, there was hardly any big name moved during January 2019. Picking the top winter soccer transfers 2019 is a pretty hard job. I hope I will be able to put together at least five names you know on the top transfer list.

Six months ago he was moving from Juventus to AC Milan to make space for Cristiano Ronaldo, the biggest summer 2018 transfer. Higuain did not fulfill expectations Milanese had in summer. So he is moving again. This time to Chelsea London for six months loan for 9 Mio €. He scored 6 goals in 15 matches for Rosso-Nerri, which does not seem so bad until you find out who his replacement is.

Kryzstof Piatek from FC Genoa is a new Milan hero and attacker. He was bought for 35 Mio € and already scored two times in his second match for Milan. His production in Genoa was stunning with 13 goals in 20 matches in Seria A. If he repeats it in Milan, his price will skyrocket.

After 4 seasons, 125 matches, and 44 goals Sebastian Giovinco left the MLS. He was the MVP in 2015 season and won the MLS Cup with Toronto FC in 2017. Giovinco was one of the best players of MLS and definitely one of the best-paid players. However, he decided to leave for Al Hilal Riyadh in Saudi Arabia. Giovinco is 32 years old and I expect the salary in Riyadh will be a bit higher than in Toronto.

We got two names everybody knows and that is almost all that happened in January.

Michy Batshuayi, formerly with Chelsea and Dortmund, moved to Crystal Palace, another Premier League Club. And once part of Manchester City, Bony Wilfred is going to Al Arabi in Qatar from Swansea.

I do not remember such a weak transfer window. No Real or Barcelona, not even Liverpool at the market.

It looks that the main attention of clubs is currently on the summer transfer window, which will be supported with a fact, that there is no World Cup this season. Obviously, Gold Cup and Copa America will take place during June and July 2019, but I expect much interesting transfer window in summer.