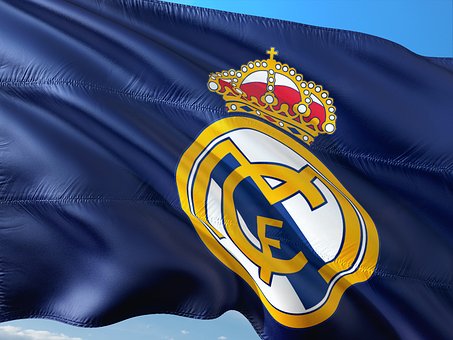 What a cruel week for Real Madrid fans. First, they were crushed Wednesday after 0:3 loss with Barcelona in Copa Del Rey semifinals 2nd leg. And then, those who hoped for a better outcome Saturday in La Liga were disappointed too. Loss 0:1 with Barcelona means they lost any chance for the title this season.

It is really hard to be a Real Madrid fan these days. The change of coach made last autumn does not work. Santiago Solari is doing his best but his stint on Santiago Bernabeu can be hardly called a success. Real is out of La Lige title battle, out of Copa del Rey (Spanish Cup) and the only competition they still have some chance for a win is Champions League. They will probably go further to quarterfinals, but you can name at least three or four teams with better chances for success there. It really does not look very good for Real this season.

The Ronaldo transfer and Zidane resignation were major hits that Real cannot absorb. This season is over yet and now it is time to think about next season and possible rebuild. They still have a lot of talent in their squad. Vicinius Jr. looks like the most talented footballer ever, but he needs more time to develop and a lot of supporting cast in the team. Real still has Courtois in the goal and Asensio on the bench. Asensio can be also a great player but needs more play time and better placement on the field. Vicinius, Asensio, and Courtois can be a founding stone of the future team. The team that can reach the same amount of trophies as its predecessors.

They only need time and better lead from the coach. Results show that Solari is not the solution. I still think that Lopetegui should get more time this season to perform, but I agree that his return is impossible now. There are a few other possibilities left. Mourinho, Conte, Zidane are three names I see mentioned in news.

Mourinho looks like the coach from history missing fresh ideas. Zidane’s return is probably not realistic with Fiorention Perez at president’s seat.  That means that Antonio Conte is the one who left for the job. Or will Real Madrid surprise us all with a different pick?