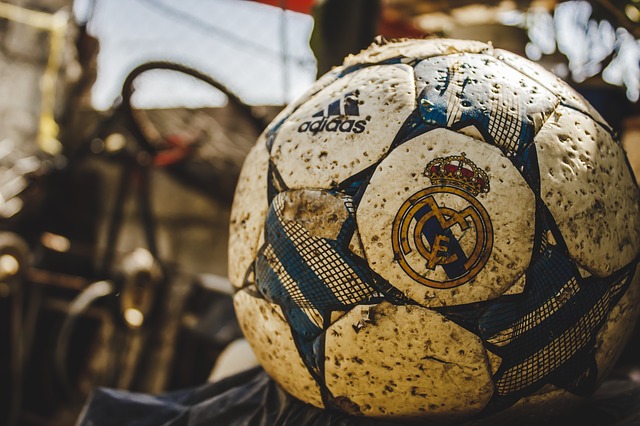 It was a hard night for every Real Madrid fan. What looked like won match changed 10 minutes before the end to the nightmare. Defeat 2-4 (in overtime) with city rival Atletico Madrid left a lot of questions at the start of the season.

This season should be a start of the new chapter for Real Madrid. Zidane and Ronaldo are gone. The task for new manager Lopetegui is clear. Repeat the success in Champions League and bring back the La Liga title to Santiago Bernabeu. Nothing else would satisfy Real Madrid fans.

The UEFA Supercup loss opened an unchartered territory for Lopetegui. 80 minutes into the match it did not look Real has any problem, but then the system starts to fall like a domino. Diego Costa is not the fastest forward in the world, but still, his power was enough to beat the defense block made of Carvajal, Ramos, Varane, and Marcelo. The question now stands: How can they resist Messi and Suarez?

Now it is Perez turn

The sad and thoughtful face of president Florentino Perez during overtime gave us a hint. Our Top Summer Soccer Transfers 2018 list will be rewritten till the end of the transfer window. Real sold Ronaldo to Juventus for 100 Mio € and brought Courtois for 35 Mio € and Kovacic in the trade with Chelsea. Except that Real bought also 18 years old Brazilian “wonder kid” Vinicius.

That is pretty quiet on the incoming side, isn’t it? They got a goalkeeper, although they have proven goalkeeper in Keylor Navas. And they brought a talented guy, but nobody expects he will fill Ronaldo shoes immediately.

Now Perez needs to ease pressure from a team and give fans a new reason to believe. It is time to make a big transfer. Bring someone who can make a difference right now. Bring a new Ronaldo immediately. Real needs quality, but also the name. Hazard, Mbappe, Pogba or Lewandowski. Whatever will it cost, Real has to spend. Real Madrid has to shock the soccer world this transfer window.