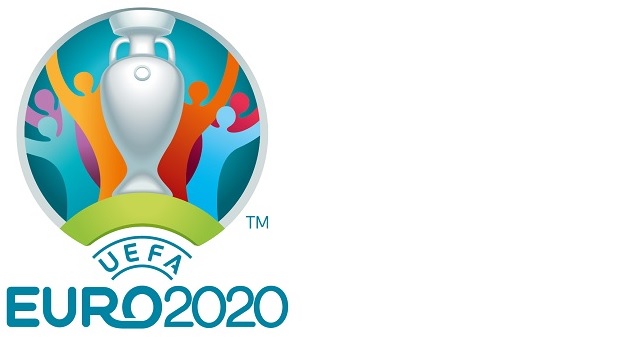 The biggest soccer event in 2021 will take place in Europe. European national championship or EURO 2020 will be played in summer 2021 instead of its usual date in 2020. The reason is obvious: COVID-19. The competition format stays the same as in the past but this time Euro 2020 will be hosted not by just one or two countries. Twelve different cities in twelve different countries will host 51 matches of Euro 2020. (Of course, this can be subject to change depending on the situation with a corona in 2021.)

Twenty four countries will take part in Euro 2020. They are split into six groups by four teams. There will be six matches in each group (every team will play every team). The first two teams of every group will qualify for the knock-out stage. All matches in the knock-out stage (round of 16, quarterfinals, semifinals, final) are played like one match with the winner qualifying for the next round.

If you need EURO 2020 Schedule in downloadable format (.xlsx) go here and download it.

Three Group Matches, One Round of 16 matches:

Three Group Matches, One Round of 16 Match, Two Semifinals, One Final: