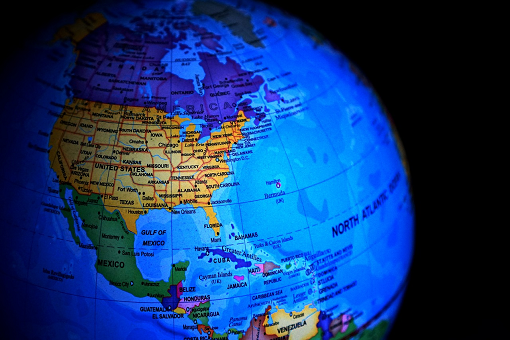 FIFA WORLD CUP 2026 will be hosted by the USA, Canada, and Mexico. The biggest sport and soccer event will be played in the three countries for the first time. (In 2002 FIFA World Cup was hosted together by Japan and South Korea). We will add all information regarding the 2026 FIFA World Cup as it will be known. Here you will get all the necessary info about the schedule, venues, qualifications, draws, and team line-ups.

When will be FIFA WORLD CUP 2026 played

For the first time in history, 48 teams will participate in FIFA World Cup. The decision about allocating places to particular Confederations was not made yet.

Where will be FIFA WORLD CUP 2026 played

FIFA World Cup 2026 should be played in the USA, Canada, and Mexico.