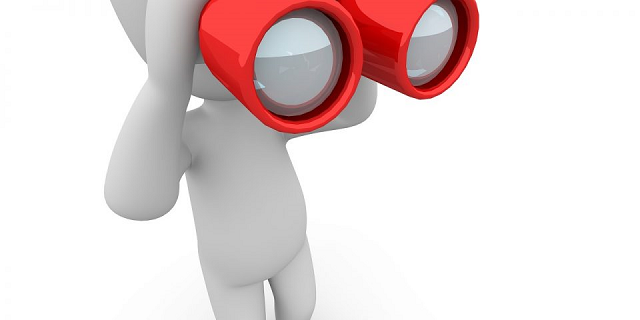 Premier League in England, La Liga in Spain, Seria A in Italy and Bundesliga in Germany are the top 4 European soccer leagues. All start in the next two weeks and we look at all of them and pick the winner. Check our predictions for 2019/2020 season below.


It is time to finally replace the “Top 4” with “Top 2”. Liverpool and Manchester City are way ahead of their competitors. Chelsea, Manchester United, Arsenal and Tottenham lag behind the top two clubs. Liverpool and Manchester City do not need to buy supreme stars to satisfy their fans and hope for change. Liverpool and City are well-built teams with no need to alter their starting formations. Last season the difference between these two teams was one single point. Manchester City has more luck in the end. This season we see the odds fifty-fifty. As we saw during Community Shield last Sunday (1-1) both teams are almost equal. Just small details will decide. I see two reasons why to pick Liverpool. The odds for its win (+263) give us the probability 28.09% that is well below my probability for Liverpool title (50%). The second reason lies in the motivation of the Liverpool squad. That team won Champions League last season and is good enough to repeat it. But the sights are on Premier League. That is the trophy they miss.

There were plenty of changes in the top three La Liga teams. Real Madrid brought Eden Hazard, Atletico Madrid changed a lot during the off-season and Barcelona brought Griezmann. (All Top Summer Transfers 2019 here) Barcelona made a smaller number of changes than the rest of the pack. They will play the same system with 8 to 9 same players. That will be the decisive advantage of Barca against Real and Atletico Madrid. And that is the reason I pick Barcelona as La Liga 2019/2020 winner.

This season it will be 9th season in a row when Juventus claim the title. Juventus plays its own competition. No matter who will come to Napoli or Inter Milan, no matter who will be the coach of Roma. Juventus has the strongest squad, the most financial resources in Italy and the best management. I do not see any chance for anyone to challenge Juventus position in Seria A.

Bayern Munich or Borussia Dortmund, that is the question of Bundesliga. Dortmund looks much better in Supercup last Saturday (2-0) than Bayern, but the league is a different kind of competitions. You play 34 matches and points at the end count. Last year we saw how Dortmund failed during the second half of the season. I expect that story to repeat. It is Bayern Munich for me again.